At a recent aviation seminar, I listened to a fellow lament the substantial cost of learning to fly. He confessed to spending upwards of $14,500 to obtain his private pilot certificate. Ka-ching! To him, aviation was too expensive for the average Joe. So I asked a few questions about his flight training experience. Here’s what I discovered.
When our friend, Lament Man, signed up for flight training the FBO suggested that he train in the airplane he’d most likely fly after receiving his certificate. That resulted in scheduling a technically advanced (glass cockpit) airplane for his lessons.
When I asked The Lamenter how he’d selected a flight instructor, he said the FBO simply assigned him one—as if they opened a closet, pulled one off a rack and said, “Here, make this fit.” Furthermore, he never used any type of flight simulation device at home to assist in his training. The FBO told him to stay away from desktop simulators because they don’t handle like real airplanes.
Are you hearing the warning klaxons sound? Our friend made choices that dramatically increased the cost of his flight training, most likely doubling the price he paid for his private pilot certificate. Surely there’s a way to earn the private license at less cost, right? There is. Let me explain.
If you elect to do your primary training in a technically advanced airplane (TAA), then you should have a technically advanced bank account. That’s one having a big pipe that moves money from your bank directly to the FBO’s bank. TAAs often rent at twice the cost of traditional two- and four-place aircraft. If you’re on a budget, there’s no good reason to start training in anything but the simplest airplane that you can afford. If that’s a J-3 Cub or an LSA, all the better. Learning in an airplane with traditional gauges instead of a glass cockpit won’t make you less of a pilot. But it will most definitely make you a pilot. As a budget conscious primary student, that is your objective. You can learn to poke buttons on advanced avionics equipment just as easily right after you graduate from private pilot school.

Here is where it’s important to understand our all-too-human nature. People respond to incentives, and flight instructors are people. Given a choice between a TAA and a basic training airplane, and without any input from you, a flight instructor might suggest that you learn in a TAA. And why shouldn’t he? To him it’s exciting, because the cockpit lights up like a Christmas tree on steroids. So, unless you can afford to fly such a machine, you’d better say that there’s no way you’re going to pay for a TAA today. Persist to insist on flying an affordable basic trainer. If the instructor suddenly feigns a long-term illness or claims he’s been called to join the French Foreign Legion, then you’ve just eliminated an instructor who was more interested in flying an airplane for his entertainment than flying with you for your training. Ka-ching! You’ve just saved some money.
Walking into a flight school without any idea of the type of instructor you want and need is also a very bad strategy. This is why you want to be an educated consumer. You want to find a flight instructor who loves to teach, and who uses a very simple and practical syllabus that emphasizes the essentials of stick and rudder flying.
In one sense, some parts of our aviation training industry have come under the influence of a very big Jedi mind trick. What trick is that? It’s the belief that it’s not possible to produce a safe, competent private pilot close to the minimum flight time specified in the FARs. While the reasons for this are far too numerous to elaborate here, let it be said that a private pilot taught primarily with emphasis on stick and rudder skills is far less likely to end up bending an airplane or a few bones. Statistically, nearly half of all accidents are the takeoff, approach, landing, stall and spin type. Good stick and rudder skills are the antidote to these problems.
So how can you identify a good stick and rudder instructor? I suggest you find out how long on average it takes for an instructor’s students—those who train two to three times a week—to obtain their private pilot certificate. Compare these numbers to the national average training time (approximately 70.1 hours) and the FAA minimum time for the private certificate (40 hours). You’re looking for an instructor capable of training closer to the FAA’s minimum than to the national average training time.
Finally, Lament Man’s FBO wasn’t incorrect in stating that a desktop flight simulator doesn’t handle like a real airplane. On the other hand, I’ve flown real airplanes that didn’t handle like real airplanes. When using a desktop simulation device, you’re not trying to replicate the actual flying experience. Your objective is to reinforce the motor, perceptual and cognitive skills you learned on the previous lesson. Any reasonable desktop simulator will serve this function, and such a device can easily reduce the time and cost of flight training by 10%.
Is flight training too expensive? It almost certainly will be if you’re not an educated consumer. So, find yourself a good flight instructor, a two-place steam gauge airplane, some simulation software and you’re in a position to earn a private license at a much more reasonable cost. 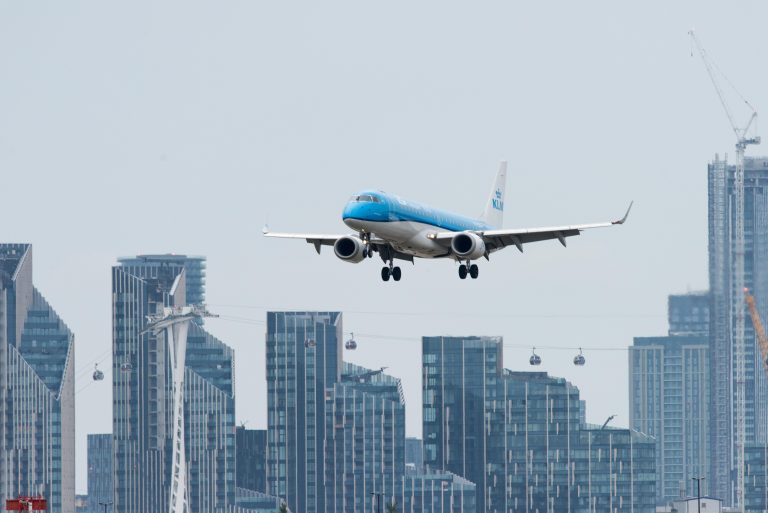 In this post we explain how to become a commercial pilot, step by step.  If your ambition is… 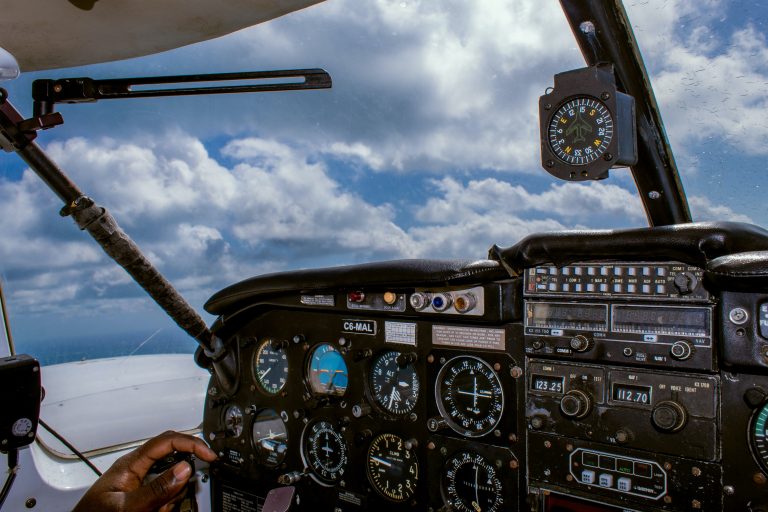 If you’ve always dreamed of becoming a pilot, you’ve likely heard of the Student Pilot Certificate. This certificate…

Welcome to our guide to the three best online ground school courses for student pilots, fresh for 2023…. 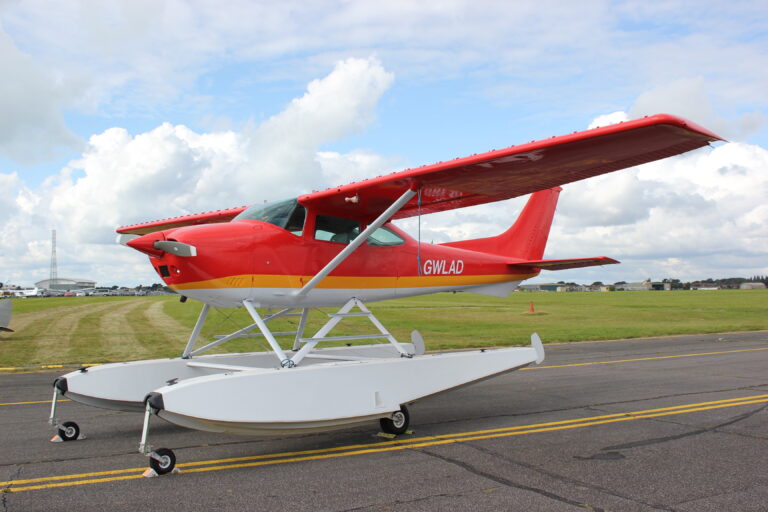 One of my grandfathers was an absentminded poet who kept his grandchildren constantly amused. After a few hours…

Manage Cookie Consent
To provide the best experiences, we use technologies like cookies to store and/or access device information. Consenting to these technologies will allow us to process data such as browsing behavior or unique IDs on this site. Not consenting or withdrawing consent, may adversely affect certain features and functions.
Manage options Manage services Manage vendors Read more about these purposes
View preferences
{title} {title} {title}

No products in the cart.